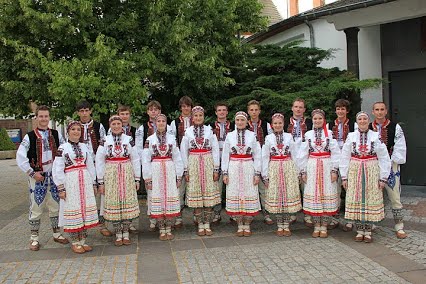 Folklore ensemble Světlovánek, from Bojkovice city, was founded in autumn 1976. Since 2003 ensemble has been working as a separated  civil association.

The ensemble includes aproximately 100 members from the age of 4 to 25. Group is active member of Folklore association of the Czech Republic .
The ensemble keeps conventional folklore traditions  of the South-East-Moravia. The repertory is consist of temerament and lyric solo and couple dances, songs, girl´s  dances and men´s songs with dances from traditional folklore area like  „Moravian Kopanice“,  Strání, Luhačovice and Uherský Brod. The ensemble can present performence of duration up to 90 minutes.

The dancers wear traditonal folklore costumes. You can see up to 10 pairs on scene, from 15 up 24 years old. 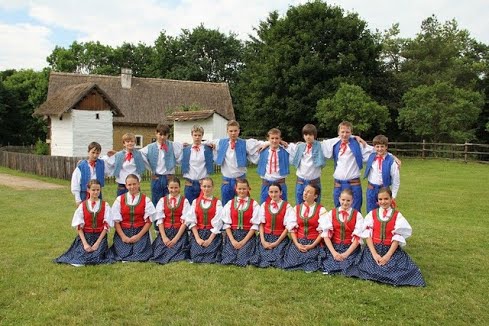 Every second week of June Světlovánek holds its own international folklore festival called “Světlovský bál”, where groups from the Czech Republic and foreign countries present their folklore.

More photoes you find on http://picasaweb.google.com/svetlovanek/